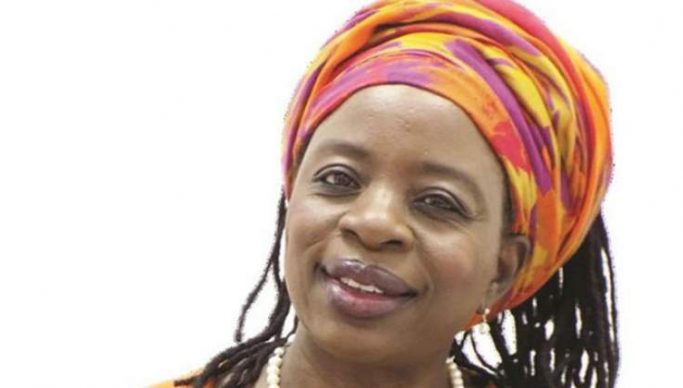 On the night of 14-15th March, Cyclone Idai hit some parts of Manicaland Province which are Chimanimani and Chipinge leading to the loss of lives and destruction of property and livestock.

The government through the department of the Civil Protection Unit showed a lack of preparedness to this catastrophic disaster despite several warnings from the Meteorological department and international news agencies.

Speaking at an event organised by the United Nations on disaster preparedness, Minister of Public Service, Labour, and Social Welfare, Hon. Dr Sekai Nzenza said, that she and other ministers only got to see the full extent disaster on the 16th of March as they found it difficult to access the affected areas by road as most bridges had been swept away.

Sadly six months after the disaster, the government is failing to provide permanent structures for families and individuals who were affected by Cyclone Idai. With the rainy season fast approaching something ought to be done in terms of providing more permanent accommodations for the survivors.

The minister said the government is committed to working with the United Nations and its various agencies as well as local civil society organisations. She added that the government is focusing on providing basic needs such as shelter, food, health, and education as well as psychosocial support.