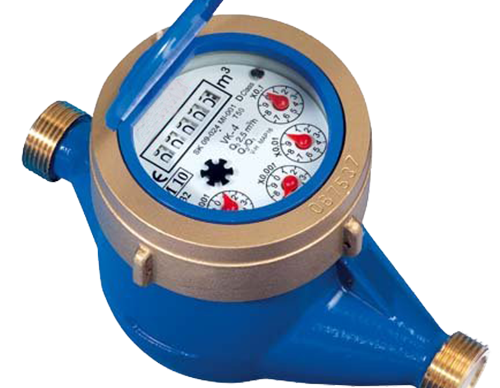 The Harare city council is investigating a case in which one of its senior water engineers is allegedly defrauding the local authority through illegally connecting water to defaulting rate payers.

According to a recent full council meeting minutes , a Harare city council audit unearthed the corruption in which an unnamed senior official from the water engineering department was corruptly connecting water and billing residents of Leopold Takawira Housing cooperative in Aspindale Park Township, Harare, without the approval of his employer.

“It is not the norm that engineers authorize the connection or billing of water and it was noticed that the water connection authorized by the accused was not in council installation and billing records,” read part of the minutes.

Harare city council said the water engineer refused to cooperate with the auditors when the scam was discovered. ‘The foregoing shows that the engineer committed acts of omission and commission in the performance of his duties to the detriment of the council. Therefore, he should be referred to the disciplinary committee to answer charges of negligence or inconsistencies with his duties,” read the minutes.

The council minutes also said the same water engineer was billing residents of that housing cooperative and pocketing the money. Last month it emerged at a residents’ meeting that there were two anonymous computers which were being corruptly used to bill customers by some Harare city council senior water engineers, the allegations which the city fathers acknowledged and promised to investigate.

Austerity plunges many into poverty

Debunking the myth of democracy and economic development