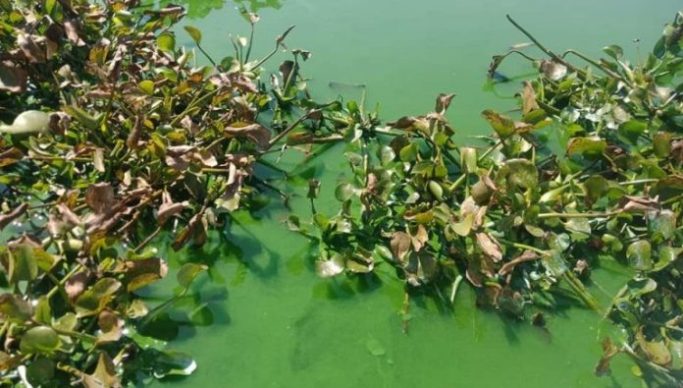 City of Harare is one of the cities in Zimbabwe which battling with chronic water shortages with water sources being either contaminated or fast running dry.
In his contribution to the water crisis debate on the sidelines of the Harare Special full Council meeting, Councilor Mafume, “We are releasing raw sewage into Lake Chivero which is burdening the council when it comes to treatment of the water which needs more expensive chemicals that are procured using foreign currency”
There is need to build alternative sources of water in Harare to avoid depending on sources like heavily contaminated Lake Chivero whose water is expensive to treat, it takes least 15 chemicals to treat the water before it becomes safe for human consumption, says ward 17 Councilor Jacob Mafume.

We need to make use of Musami and Kunzvi dam so that there are cleaner forms of water, as a long term measure to the water woes in Harare and other surrounding local authorities like Chitungwiza, added Councilor Mafume.
This comes at a time when the city is experiencing law water levels at Harava dam and the temporary closure of Morton Jaffrey due to the unavailability of water treatment chemicals.
Civil society organizations which advocate for the right to water have been clamouring for the water crisis to be declared a national disaster, Community Water Alliance is one such organisation and working together with the Combined Harare Residents Association took the government to court.