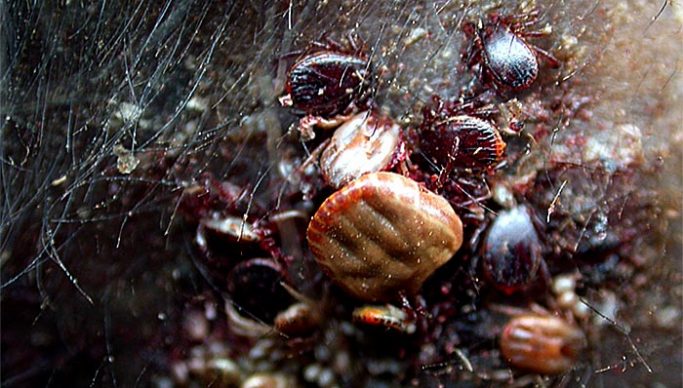 Seke rural Constituency has lost thousands of cattle to January disease over the past few months with many farmers having lost all they had to the deadly cattle disease.

This situation has adversely affected people’s incomes since most people are using their cattle to get an income after doing a job for neighbors, they would do jobs such as ploughing and carrying building materials for a fee.

Some would sell their cattle in order for them to pay school fees and buy food since they are unemployed.

Eating meat from the beast that are dying on their own is believed to be making people sick. “People are getting sick after eating the meat so we not sure anymore what it is maybe it’sCorona virus. Our cattle are dying and the veterinarians are not educating us about the disease and moreover, we cannot afford the medications,” said Raika Gadzamoyo.

“We used our cattle for milk, we can not afford to purchase good and we also used to sell our cattle to pay school fees,” Yeukai Madau said”

People are stressed about the disease they are saying last time in 2008 their cows were affected by anthrax, people ate the meat and were also affected with anthrax ,so this time around they ate because we are tired of eating sadza nemuriwo.

“The economic situation in the country is bad and losing my entire herd of cattle to January disease am now only left with two donkeys, the veterinarians do not attend to sick cows, they tell us to go buy medication without even diagnosing them. The medication is out of reach for many and we are left without any solutions in sight. We no longer go to the dip because they are not putting any chemicals in the dip tank, we do not even know what is going to happen to us, the government should intervene because we losing everything and will starve,” lamented a clearly distraught Edmore Chesango.