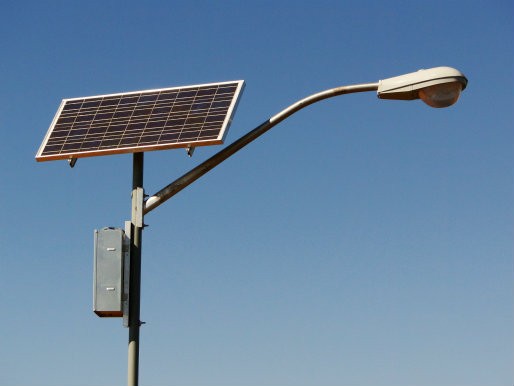 Chideme revealed that some arrests have been made but urged residents to report any suspicious activity they might notice around solar street lights to Council. The City expects to install a total of

10,000 solar lights by year end as part of its ‘innovation’ program wherein it has invited corporates to finance the installation of solar lights in return for advertising space on the poles for periods of up to 15 years. “Right now we are putting up solar street lights along Samora Machel Ave. We are also putting solar traffic lights at all intersections along the same road as part of our program to adopt the use of green energy and reduce our over reliance on electricity,” says Chideme.

Chideme explained that at the moment the programme was only focused on installing solar lights on major thoroughfares, but that they would soon be introduced to residential areas after the completion of the initial phase.

Solar energy has been touted by many as the solution to the recurrent power shortages, but it is sad to note that council have been slow in installing the solar lights with 867 installations since the launch of the program last year.

Street lighting at night has been a problem in Harare as council has struggled over the years to maintain the existing street lights which are now dysfunctional due to old-age. It is hoped that the solar street lights project will go a long way in addressing this challenge. (HarareNews)