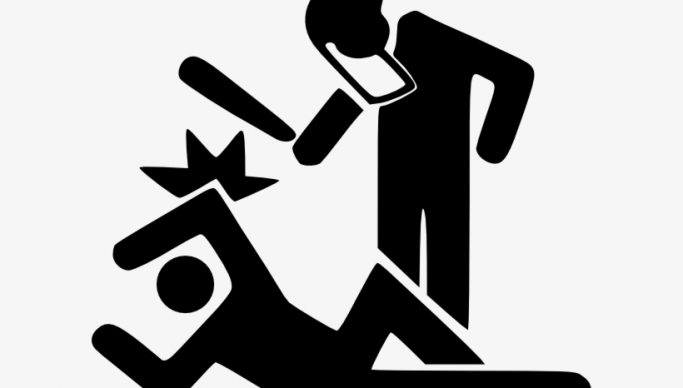 Vendors from across the country have welcomed a High Court decision ordering the security forces to stop beating people up in their bid to enforce the current 21 days lockdown.

According to court papers, Zimbabwe Lawyer for Human Rights, filed the case after a 26-year-old woman was allegedly beaten up by both military and police officers while cooking in her house in Karoi.

Soldiers and Police have been harassing and beating members of the public whenever they come across a gathering or people traveling. Public gatherings have been banned except for funerals which are limited t0o 50 people only the 21 days lockdown in order to fight the spread of the pandemic Virus (COVID19) which has been killing many people around the world.

Journalists have also not been spared from the arrests and harassments with the Media Institute of Southern Africa having recorded more than seven cases of harassment since the lockdown was instituted.

Human rights lawyer Jeremiah Bamu said the court has ordered the security forces to stop abuses civilians during the lockdown and find a way to deal with those found gathering. The court also ordered the police not to set dogs on to the members of the public in trying to disperse them, they should not destroy private or public property and confiscation of vendors’ goods.

Vendors Initiative for Social and Economic Transformation (VISET) Director Sam Wadzai Mangoma said they applaud the high court decision declaring that all harassment by the security forces should cease forthwith. Police and Soldiers should not use violence in dispersing gatherings during the lockdown as they should find a better way to deal with them.