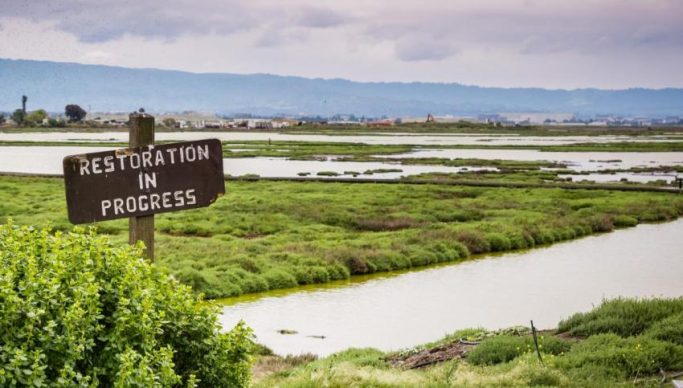 Young people from the country’s 10 provinces under the banner of the National Association of Youth Organization (NAYO) have come out condemning the government for failing to provide people with clean and safe water.
Addressing the media in Harare NAYO National Secretary Dr. Prolific Mataruse, said young people are always at high risk when it comes to issues of access to clean portable water. He lamented the plight of young girls who face sexual harassment when they go to fetch water from boreholes, and some are being made to pay for a bucket of water from the boreholes donated by welshers. The issue of water has affected school-going as they spend time out of schools queuing for water.

Destruction of wetlands
Dr. Mataruse made reference to section 77 of Zimbabwe’s Constitution which guarantees the right to access clean and safe water for every Zimbabwean. He went on to say that young people’s rights were being violated in a country where more than 2.2 million people lack safe access to water while 4.5 million do not access to toilets.
Speaking at the same event Dr. Mataruse accused the government of destroying wetlands as it affects water sources by depleting underground water and also contaminating it.
He called on the local authorities to act fast in making sure that young people get water and clean safe environment
He went on to argue the government to put in place and ensure every household has water coming from their taps as it is everyone’s right.

Also speaking on the sidelines on the media briefing National Association of Youth Organization (NAYO) Advocacy and Communication Officer Ronald Magomo said, they will work hand in hand with other organization like Harare Wetlands Trust, Community Water Alliance and also to include the city fathers in making sure that young people have clean and safe water.
Went on to say people were being harassed intimidate every time, while they are on water finding mission. Some of the water used by communities through wells they dig on their own pose as a threat to health due via water-borne diseases.