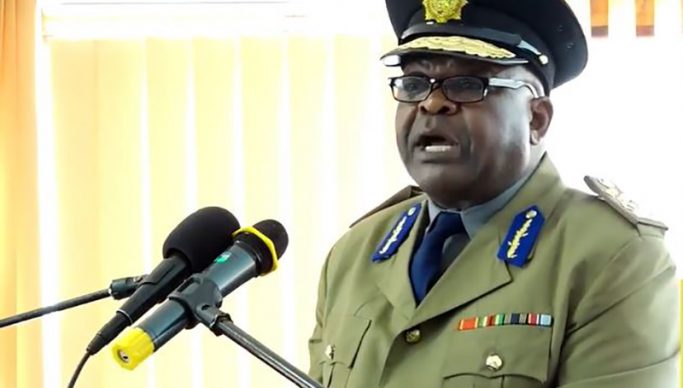 Zimbabwe’s police force has in recent years acquired a bad reputation linked to alleged brutality and corruption. This reputation has had adverse effects on its public perception with the Southern African country being ranked 160 out of 175 countries in the 2019 Corruption Perceptions Index. Resultantly, The Zimbabwe Republic Police has been on a rebranding exercise which is aimed at transforming the organisation’s public perception.

ZRP’S image has really been under scrutiny for the public and different institutions, one of them being the Media institute of southern Africa (MISA), petitioned the Zimbabwe Republic Police in April following the firing of teargas canisters by the police into the offices of online publication 263Chat in Harare.

This bad reputation had spread even internationally as witnessed by a travel review website called Trip Advisor. Some of the comments on that site about Zimbabwe’s traffic police are not pleasing and paint a very bad picture for our tourism sector and therefore necessitate not only rebranding but an attitudinal change.

Officially opening a rebranding refresher training for Assistant inspectors at Morris Depot on Tuesday 05 November 2019. Commissioner-General, in a speech read on his behalf by the Deputy Commissioner General Ngirande, said that “the organization’s objective is to critically introspect, strategise and align its services to the provisions of the constitution and more importantly to the expectations of the citizenry. We have a role as a police service of guaranteeing an environment that is conducive for socio-economic growth.”

The trainees comprised sixty-one male and thirty-nine female participants making a total of one hundred Assistant Inspectors. Some of the training areas include criminal records management, traffic enforcement, human rights and policing and drug trafficking and trafficking in persons.

“As Members-in-Charge operations and crime, I cannot overemphasize the responsibilities you have. Indeed your subordinates look up to you for guidance while the public expects you to give them a superior service”.

“Let me highlight that as Command, we are aware of the operational and administrative challenges you are facing in your day to to day duties. Be informed that the government is working flat out to mitigate the challenges through resourcing the organisation,” said the police Chief.