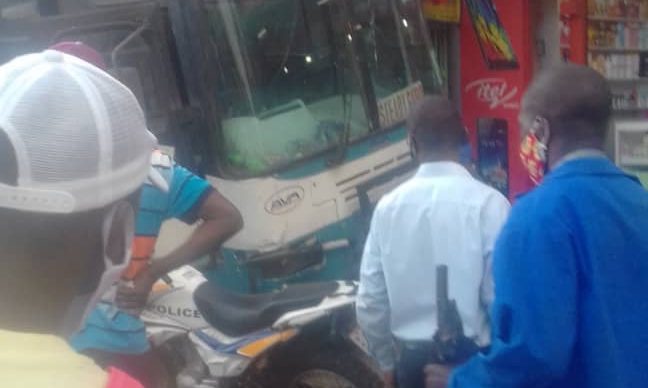 Passengers Association of Zimbabwe (PAZ) has called on government to pull out unroadworthy buses contracted under Zimbabwe United Passengers Company (ZUPCO) with immediate effect following an increase in the number of accidents recorded due to their faulty state.

According to PAZ leader Tafadzwa Goliath, the law is not taking its course in dealing with ZUPCO buses that are unfit for public transportation. This comes after a ZUPCO bus driver recently lost control of the vehicle and ran into one of the shops on corner Chinhoyi and Robert Mugabe Street in Harare CBD.

“Many of the buses are too old, not being maintained resulting in brakes and steering failure,” said Tafadzwa Goliath.

A lot of concern has also been raised by citizens on vehicles operating under government in doing state business that they are being exempted from inspection at roadblocks.

Meanwhile commuters who use these government contracted mass-transport have questioned the criteria that is being used to allocate operator’s licenses.