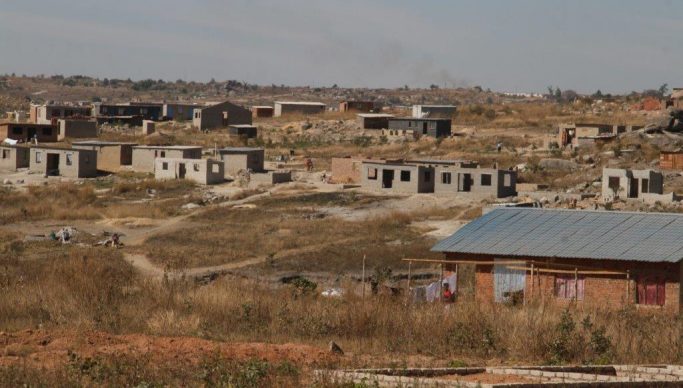 Caledonia residents expect immediate implementation of recommendations to meet their long-standing demands. The call from residents came after government’s move to set up a joint committee made up of executives from three local authorities to improve service delivery in Caledonia.

In an interview with Community Radio Harare CORAH, Caledonia Residents Association Trust (CRAT) secretary, Wellington Chirimba said that they welcome the Ministry of Local Government and Public Works’ initiation towards development in urban settlements in the Goromonzi district.

Chirimba also noted that in the past years, a committee had failed to deliver residents’ demands as efforts were fruitless since there was no mechanism for operations and evaluation. CRAT has vowed to keep a close eyes motoring operations of the committee.

Local Government and Public Works Minister July Moyo confirmed the development as he made an announcement according to a Statutory Instrument of the Government Gazzete.

Caledonia is more than 10 years old without well-functioning facilities expected in an urban community set up, including roads, electricity, clinics, schools, water and sewer reticulation facilities.

Meanwhile, women in Caledonia have called for the inclusion of female leadership in local authorities, saying under representation of women may result in a democratic deficit.