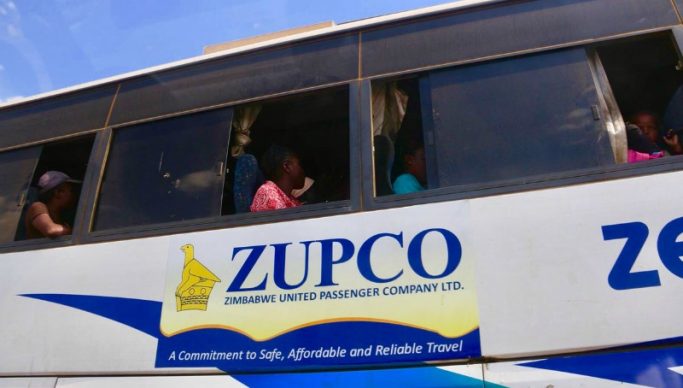 “ZUPCO has done a noble thing buy reducing fares. It was now better to use mushika-mushika as it costs 60ZWL than a bus which costs ZWL90” said one ZUPCO client Keresia Chivasa

“ZUPCO was no longer affordable for us people who live in Norton. I can’t spend fours waiting for a bus at Market Square bus terminus that cost more than a dollar while the Mishika shikas charge us the same amount of money” said Christopher Darn.

Combined Harare Residents Association implores ZUPCO and the government to expedite the increase of buses in urban areas and facilitate local authorities to provide public transport for their cities and towns as provided by the Urban Councils Act.