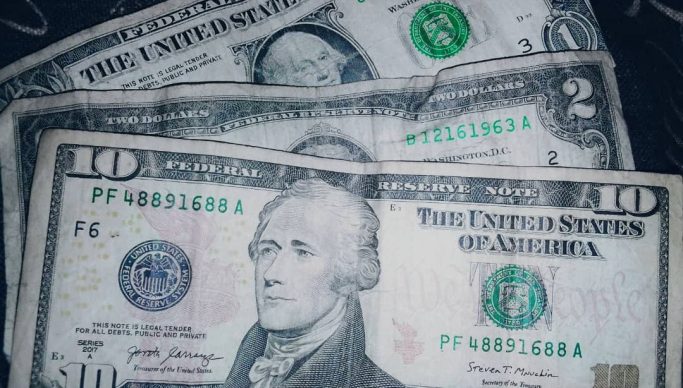 Vulnerable groups who were intended to benefit from the COVID-19 relief fund urge government to hold accountable public office abusers.

This comes after Auditor-General Mildred Chiri exposed abuse and corruption on COVID-19 resources meant to secure food for households of people with disabilities, the elderly and child headed families, however it did not reach the supposed to be beneficiaries.

Responding to COVID-19 relief fund incident, Vendors Initiative for Social and Economic Transformation (VISET) communications manager, Jabulani Chikomwe said the audit should expose and punish every one who facilitated corruption in all provinces across the country.

He added that since last year vendors have not been able to operate, hence COVID-19 allowances were supposed to benefit small-to-medium enterprises whose incomes were affected by lockdown.

Amongst the means that were used in the looting scheme of about $890 million were fake names, fictitious identity numbers and mobile phone numbers.

Intended beneficiaries in need were deprived of the assistance as the Auditor General’s office noted that the COVID-19 relief fund ended up in the hands of some government officials who were not entitled to benefit from those resources.

“No follow-up mechanism was developed to verify the existence of the beneficiaries and whether the allowances had reached the intended beneficiaries…”, said Mildred Chiri.

“A huge number of people didn’t manage to get the funds. Our organisation wrote to the ministry of social welfare to ask what criteria is being used, how much has been disbursed, sadly we didn’t get a comprehensive response”, said Samantha Sibanda the leader of Signs of Hope Zimbabwe.

Furthermore she added that the information was shallow as it did not show the number of people with disabilities and thereby benefitting those who were not meant to be part of the scheme.

“I look forward to what the government is now going to do. At least to give an explanation of what is happening since the auditor general’s office has really opened sort of like a can of worms”, said Samantha Sibanda the leader of Signs of Hope Zimbabwe.

Meanwhile representatives of vulnerable groups in maginalised societies across the country call for an urgent action for justice to take it’s course on COVID-19 relief fund abusers.