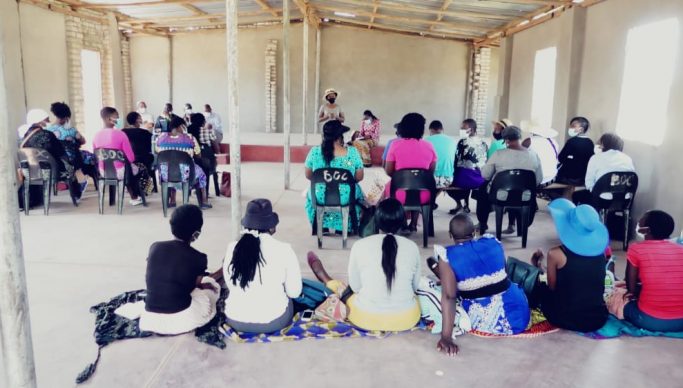 Community Radio Harare in May embarked on a promoting women’s participation in local governance and development issues project to empower women in rural and urban areas.

CORAH is conducting Community Live Chats meetings in both rural and urban areas and these have so far resulted in the formation of Women Action Committees that are mandated to monitor issues raised by women. These live chats are also used to sensitize women so as to appreciate what community radio broadcasting is all about.

Recently women from Caledonia which is one of the targeted areas in the CORAH’s project in Harare have shown concern over lack of service delivery and how it is affecting their way of living. During the Community Live Chat held in Caledonia Phase two, the women raised different issues that need the attention of a local authority.

Issues raised include regularisation of stands, construction of council or government schools and clinics, roads infrastructure, access to portable and safe water, and demolitions of lodges at Gazebo shopping center used by sex workers whom they accuse of contributing to moral decay, criminal activities, and turning the area into a red light district.

Caledonia women are at the forefront of fighting prostitution in Caledonia, Most of the sex workers in Caledonia come from as far as Goromonzi and Ruwa in Mashonaland East.

The meeting resulted in the formation of the Caledonia Women Action Group that will take on board the above issues and there will be an assessment meeting after the Joint Committee releases the 2022 budget to see if they would have incorporated the above-mentioned issues.