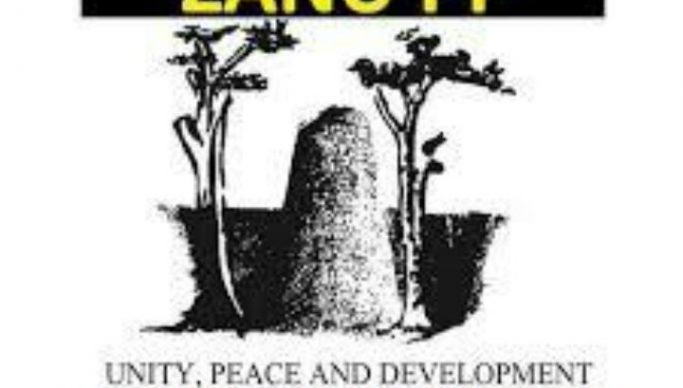 This election is considered to be the worst election by ZANU PF supporters. “This election is one of the worst managed election l have ever witnessed. I was not even asked for my identification particulars and there was no voters roll cancelled to indicate who has voted or not, not even indelible ink nothing.” said Nyamutsika Takunda District secretary general.

There are claims that voters were not asked for identification verification which is believed to have influenced one of the teams to bus youths from another district to vote in Takunda District. It is alleged that the “foreign” youths were payed USD$5 with instructions to vote for the said team’s basket line-up.