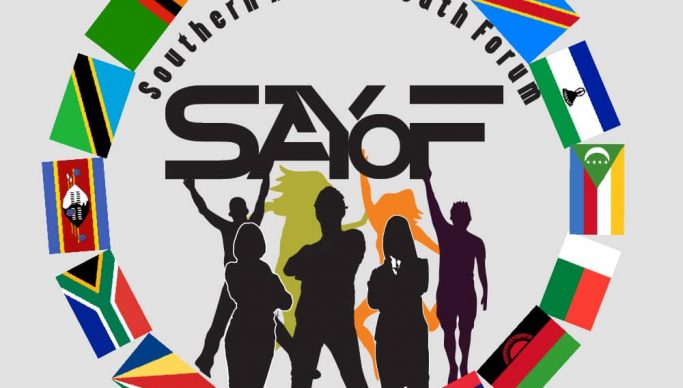 Harare- Youths across SADC are being urged to participate in National dialogues in their respective countries to ensure that their interests as leaders of tomorrow are safeguarded.

The sentiments came as the world commemorated the annual International Youth Day on 12th August under the theme “Transforming Food Systems: Youth Innovation for Human and Planetary Health”.

The celebrations which were celebrated virtually owing to COVID-19 were held in line with the Southern African Youth Forum summit held in Malawi from the 10th -13 of August 2021.

Young people were also tasked to participate in the fight against gender based violence issues post Covid19 particularly in youth with disabilities. These thoughts were seconded by a participant from Malawi who pushed young people to exercise their powers in national dialogues by taking part in all developmental issue’s from ward level.

“Young people should be involved in national development projects from grassroots level. Youths from Africa feel neglected and that their contribution has little influence on Governments,” said the participant.

Speaking to this publication Tawanda Magora from Zimbabwe said national leaders should include youth in national development and political bodies such as POLAD where young people feel neglected in national matters.

Dr Stergomena Lawrence Tax , SADC Secretary who presented at the virtual conference encouraged young people to be custodians of their nations by making sure that they lead in all developmental issues. She also praised the youth for participating in the commemorations despite the ravaging effects of Covid19.

“Youths should also safeguard their environments as wetlands which are key factors in their ecology systems and should educate others who are not aware of the importance of wetlands and maintaining their environs,” she said.

She assured youths that SADC is looking forward to the involvement of young people for fulfilment of its vision of peace, inclusiveness and middle to high income industrialized region where all citizens enjoy sustainable economic well-being justice for freedom by 2050.