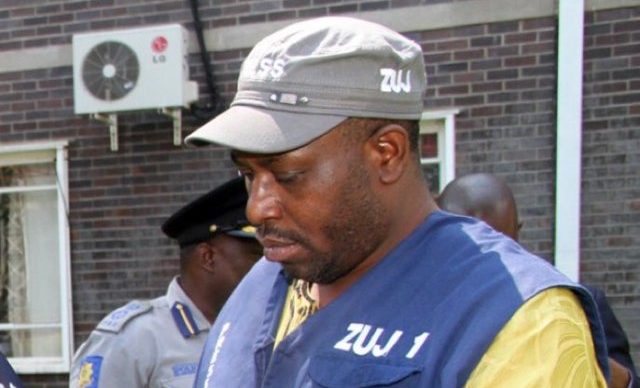 Judging by social media reactions the death of Zimbabwe Union of Journalist (ZUJ) Secretary General popularly know as Dhalimbi or Big Dhara (Big Man) has not only shocked the media industry, but various sectors in society.

This nationwide mourning speaks to who Foster was, a kind and sober minded person, a man who respected his profession and always advocated for the upholding of rights of the 4th estate.

“The Union is poorer without the towering Dongozi who always stood firm and forthright on issues to do with the welfare of journalists. He never minced his words when it came to press freedom issues and rights of journalists” said Michael Chideme ZUJ President.

Speaking to CORAH, journalists across the country expressed how they have been robbed of such a committed and gentle colleague.

“If ever there is going to be a dark cloud over Zimbabwe’s journalism fraternity, there can never be one like this. Cde Foster Dongozi is gone. We have lost a giant. Just counting, death has robbed us of almost” said Privilege Musvanhiri.

Young Journalist Association in their condolence message said Foster was one of the many senior journalists who supported the idea of a union which was going to stand for young Journalist. “In Foster we have lost a very powerful voice, one those in public office respected” said
Leopold Munhende YOJA communications manager.

The country has over the past months lost great veteran journalists like Gift Phiri, Godwin Muzari, Janet Munyaka, Charles Laiton, Wellington Toni and Augustine Moyo just to mention a few.

May his soul rest in peace.