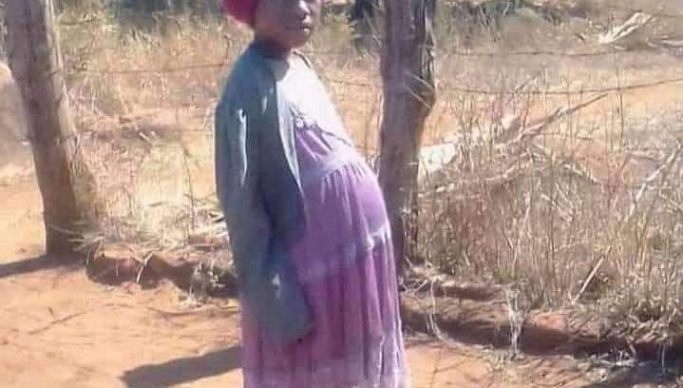 Memory Machaya, a 14 year teen girl who allegedly died during child birth at a church shrine in Manicaland is an example of why child marriages are classified as criminal in many countries. Human rights organizations such Amnesty International, Shamwari Yemwanasikana and Zimbabwe Peace Project have over the years fought this harmful practise of child rape in the name of marriage.

Social media platforms in the country have been awash with advocacy messages and petitions demanding justice for Memory.

“The child was raped, impregnated and then denied treatment. The adults involved should be held liable for not only the death of this child but the rape as well. It is time for the Zimbabwe Republic Police to launch an investigations into cases of child sexual abuse and child marriages that the Johane Marange sect is being accused of” said Karen Mukwasi who started the justice for Memory Machaya petition which has attracted over 50000 signatures.

The Zimbabwe Republic Police has so far released a statement advising the nation on its investigations in the matter.

Human rights defenders have also added their voices in the matter demanding the police to take seriously allegations of sexual crimes against children in fighting this battle of child marriages.

Memory Machaya deserves justice and it is the nation’s hope that the police will get to the root of the matter and thereby setting an example or other perpetrators of child marriages.