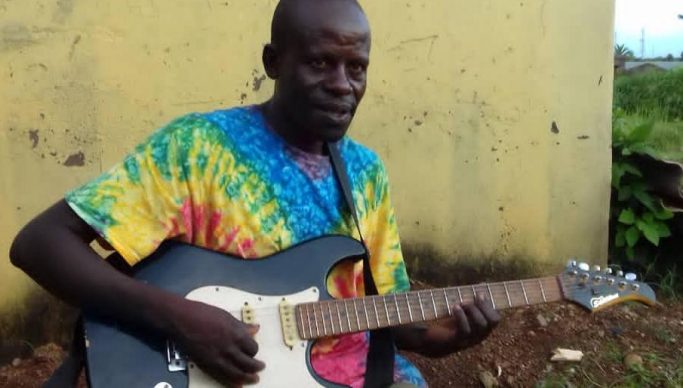 KADOMA SUNGURA musician Johnson Huni told Community Radio Harare that he was motivated by the late Leornard Dembo to pursue music as a career.

The leader of Mhondoro Ecos narrated how he started his music journey. “I discovered my singing talent when l was at the age of 8 during Sunday school at Kame Prison. I was motivated by the late Leornard Dembo who happened to be a family friend and the Zimbabwe Prison Band which used to hold shows every August in Kadoma where i grew up,” Huni added.

Huni further explained that economic hardships have dealt a huge blow for him and his band making it difficult for him to live up to his dream of shooting music videos for his music. He added that the same challenge has contributed to the inability to pay his band members.

“Other challenges caused by the same including not be able to pay artists despite being talented. For example one may lose band members to other musicians who are financially stable and able to pay them well.”

Johnson Huni has one album, recorded in 2015 entitled Wada Watora with 4 songs and 2 instrumentals, as well as many singles yet to be recorded.