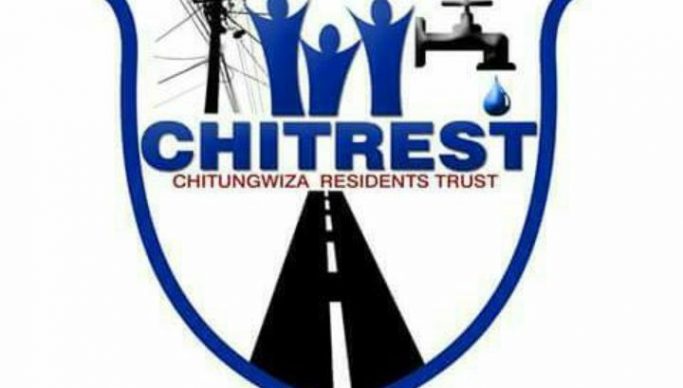 Chitungwiza Residents Trust (CHITREST) has castigated the Chitungwiza Council for what they call an unreasonable delegation to the just-ended Zimbabwe International Trade Fair (ZlTF).

The residents association has always questioned the council’s priorities compared to basic service delivery. The association accused the city fathers of putting a precedence on workshops thereby abusing ratepayers’ money while depriving residents of their rights stipulated in the Zimbabwean constitution such as the right to potable clean water.

The statement released by CHITREST shows that all Chitungwiza departmental directors and seven councilors attended the ZITF in Bulawayo receiving a ZW188.000 allowance.

“CHITREST will be engaging council to unleash the impact of having a bloated delegation at the Trade Fair,” said Alice Kuveya CHITREST director.

Some of the residents who were part of the discussion that took place on the association’s WhatsApp group said that council officials did not attend their own Chitungwiza Trade Fair that was recently hosted because there was no allowance offered. The residents called on the council to be exemplary leaders by supporting such local initiatives.

“Spot on, the rationale of each and every one of those who attended the trade we demand to know their innovations they were exhibiting at ZITF.Chitungwiza hosted its first trade fair and we never saw any of these local leaders at our own fair or other delegation from other towns,” said a Chitungwiza resident.

One of the councilors responded to residents when the heated discussion was taking place on the WhatsApp platform saying the trade fair was not an MOU signing ceremony.

“Do u understand ZITF? I can’t keep on arguing before you understand the concept and time frames for investor engagement unless someone told you that it was an MOU signing ceremony” said councilor Gift Tsverere.