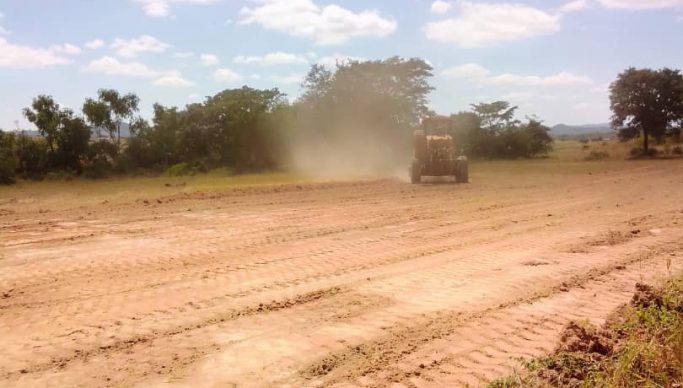 DDF Madziwa has embarked on a major feeder roads rehabilitation program in Shamva North constituency. This comes after Hon Gorerino supplied 500litres of diesel for the commencement of this project and has offered more diesel to see this project to completion.

Speaking to Madziwa FM Mr Mike Chanyeka who is the head of projects at DDF Madziwa thanked all those who have offered to help in this ambitious project and pledged to put the support to good use. He also thanked his staff for working tirelessly even during holidays and promised that they had the capacity to finish the job.

If completed, this project will improve access to essential services for the community at large such as health, shops and easy marketing of farm produce since the community is agro-based.