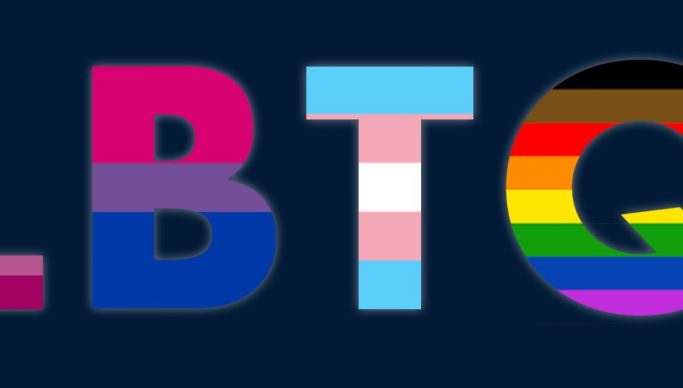 The UN’s 2030 Agenda for Sustainable Development Goals (SDGs) commits member States to leave no one behind which means that goals and targets need to be met for all segments of society. According to UN Women, “Leaving no one behind means prioritizing human beings’ dignity and placing the progress of the most marginalized communities first—women and girls being all too often at the top of the list”

As we commemorate 16 days of activism against gender-based, Zimbabwean lesbian, transgender and queer women community say that their issues are marginalised and they suffer the most violence. Sadly the most disturbing form of violation that is said to be prevalent within the community is corrective rape which is some case is said to be perpetrated by the girl’s father. Interestingly the theme for this year’s 16 days of activism against gender-based violence is, “Generation equality stand against rape and gender-based violence.”
“Rape is rooted in a complex set of patriarchal beliefs, power, and control that continue to create a social environment in which sexual violence is pervasive and normalized.” UN WOMEN

“With regards to gender-based violence, we should be included in spaces where the issues are discussed so that we can air our issues and have our voices heard as a vulnerable group”

Most of the cases of gender-based violence were victims and perpetrators are women in same-sex relationships go unreported to demonization and even abuse at the hands of law enforcement. These cases include intimate partner violence, and disregard for the individual’s right to choose their own sexual orientation without suffering any blowback from the family, community and law enforcement agents. Lesbians who are raped cannot easily access abortion services since they are marginalised of access to health care services.

What should be done?

Ruvimbo, a lesbian who spoke to CORAH said, “With regards to gender-based violence, we should be included in spaces where the issues are discussed so that we can air our issues and have our voices heard as a vulnerable group”

LGBTQ activists said that there are some measures that can be taken to help improve the situation. Some of them included introducing a victim a friendly desk at police stations where a lesbian-friendly officer handles cases in a private space. Since cases of intimate partner violence are going unreported engaging with lawmakers has been difficult since they ask for evidence of the said cases of violence within the community. This move will ensure access to justice for victims.

The domestic violence act should be inclusive and recognise that they are also other vulnerable groups like Lesbians and transgender women. There is also a need for women organisations that focus on domestic violence issues to include us in their programming. Violence is connected to mental health issues, HIV/ AIDS and stigmatisation, as a community, we need to stand together and even conduct support group meetings such as AA meetings.” As a society, we need to be more tolerant and teach our children to be kind and be better people.

In the United States, the Reauthorization Act of 2013 expanded non-discrimination protections for LGBTQ to prohibit shelters and other domestic violence services from discriminating on the basis of sexual orientation or gender identity.