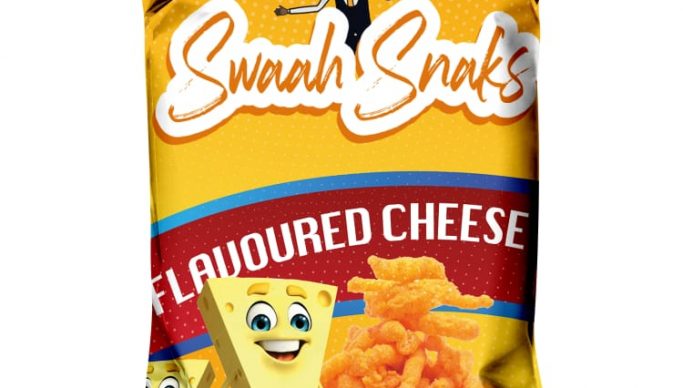 The Shinga hit maker, Nicodemus “Jah Signal” Mutize has started is own company named Swaah Family Investments, which he will launch on the 18th of this month.

According to his manager Hillary Mutake, the singer registered the company in 2018 which will be snacks and other foodstuffs

“The company was registered in 2018, the directors include me (HillaryMutake) Jah Signal and some partners in the United Kingdom.

“At the moment we can reveal the location of the company but rest assured tht it will hit the market like storm,” he said.

Also, he went on to say this was a new endeavor they are embarking on and he is no living music anytime soon.

“Starting a company has a dream come true and this new does not mean that we are moving away from music,” he said.

The Zimdancehall artiste who rose to fame in 2011, with the release of the song and has collaborated with various artists including vibes.

Austerity plunges many into poverty

Debunking the myth of democracy and economic development