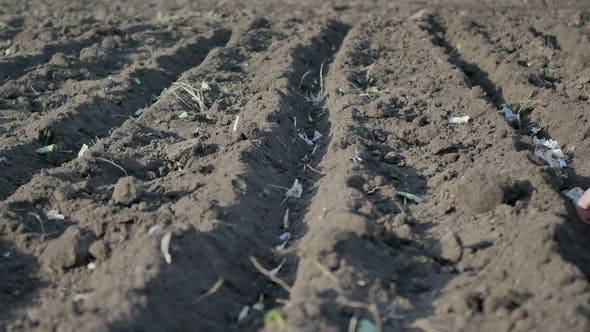 A headman Muchatama Chanakira was reported to Chief Seke Stanley Chimanikire over land boundaries on 22 February this year.

“Headmen and families are fighting over boundaries because they are making money from selling land.  and Chanakira village fought about boundaries in 2008 yet they are still fighting on the same issue. very sad because people are just being greedy,” said Chesango a headman.

People are now depending on selling land to pay fees and basic living essentials also due to economic hardships, added Chesango.

“It’s not only village leaders that fight, but also families in the villages also do the same, at the end of the day we as leaders we to solve these disputes and refer the accused and accuser to the Chief so that he solve issues or give final say,” said Chesango.

In Munyora village, a man abandoned his homestead and his younger brother took over, but when the older brother discovered that the land could be sold in the area he came back to claim the land but the younger brother refused.  He then hatched a plan and killed his young brother and hid his body leading to his arrest.

It is your responsibility to maskup, sanitize and social distance. Your actions will either save a life or take a l… https://t.co/wfYKT5W4it