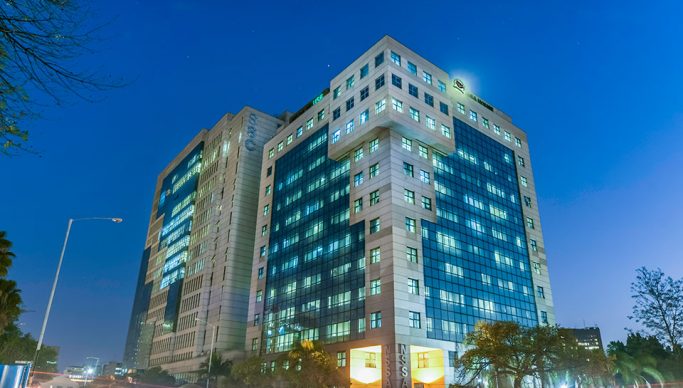 Furious and visibly disgruntled pensioners raise concern over poor payouts by the National Social Security Agency (NSSA) which they are saying the Agency is stealing their hard-earned money which they worked for their entire lives.

Pensioners who were queued for close five hours for their payouts at Roman Catholic Archdiocese in Harare said that, they are being given am ZWL$80 which is not even enough to cover their transport fees back to their homes.

Many of the pensioners with some clearly advanced in age travelled long distances from as far as Chirimuhanzu to Harare only to receive an amount that cannot cover their full transport for the entire trip. “The money I received today is not even enough to return to my rural home, where am I going to find the balance for me to get home, should I do prostitution to raise the money,” said one clearly distraught woman.

Secretary for NASSA pensioners, Mr. Maxwell Mushawatu said, “We spoke to the NASSA management who said that the payouts were increased but the papers were yet to be signed since the minister was out of the country. So the situation still remains the same”.

“We worked tirelessly for this government “

“We worked tirelessly for this government, Harare was built on our broken backs but the way they are treating us is not fair at all, busy squandering our money and forgetting about us,” they said. We are not talking about politics but this is a matter of our survival the government should increase our payout to at least ZWL$250 tax-free.

Since they do not want to give us enough money to cover the current cost of living, they should build shops, hospitals, public transport and funeral policy meant for since we can’t access basic services with a budget of ZWL$80.

They are forgetting about our welfare, we also have lives, bills to pay, school fees and not even mentioning food in these harsh economic times.
NSSA has been embroiled in several corruption scandals in recent years with one of them involving Former Minister of Tourism, Prisca Mupfumira who stands accused of transferring money meant for pensioners into her personal accounts.